Already one month today I am back in Bali, where everything started and I am wondering where time is going …? 🤔

It is now time to readapt, readjust and process all these incredible moments and time I was lucky to live 🤗🙏🏼

I had only a glimpse of 15 new countries of our beautiful planet 🌏 I enjoyed it so much. I chose for now 15 pictures I took from those 15 countries… actually 16 pictures because I went back twice in New Zealand 🇳🇿

From now I will try to write about my travel  and post pictures of my trip because now it is also time to share 🤗 and to not forget !

I was supposed to share and post during my travel (hehe supposedly on my blog 🤪) but to be honest I didn’t take/have the time to do it 🤷🏻‍♀️ even though I was on holidays!

When you’re traveling you want to enjoy the most of it and I for sure realized that we are always running after time , everywhere, all the time…time is only going clockwise!

It was difficult to choose only one picture by country as I took hundreds of pictures in each country 😅 but I think we often have a favorite one !

Japan 🇯🇵 was the last country of my planet tour and I have to say I was really happy to finish with this country as I enjoyed very much the peaceful temples, shrines and Japanese gardens 😌

Let’s see what’s next for me…I’m looking forward for my next adventure!

I’ll be posting my pics and stories either on Instagram and on my blog, so feel free to follow me wherever it’s more convenient!

Take 5 minutes to look at those 15 pictures of 15 different countries of our planet and ask yourself if you could make the time go counterclockwise for a bit for what or who you would like to have more time to spend…? 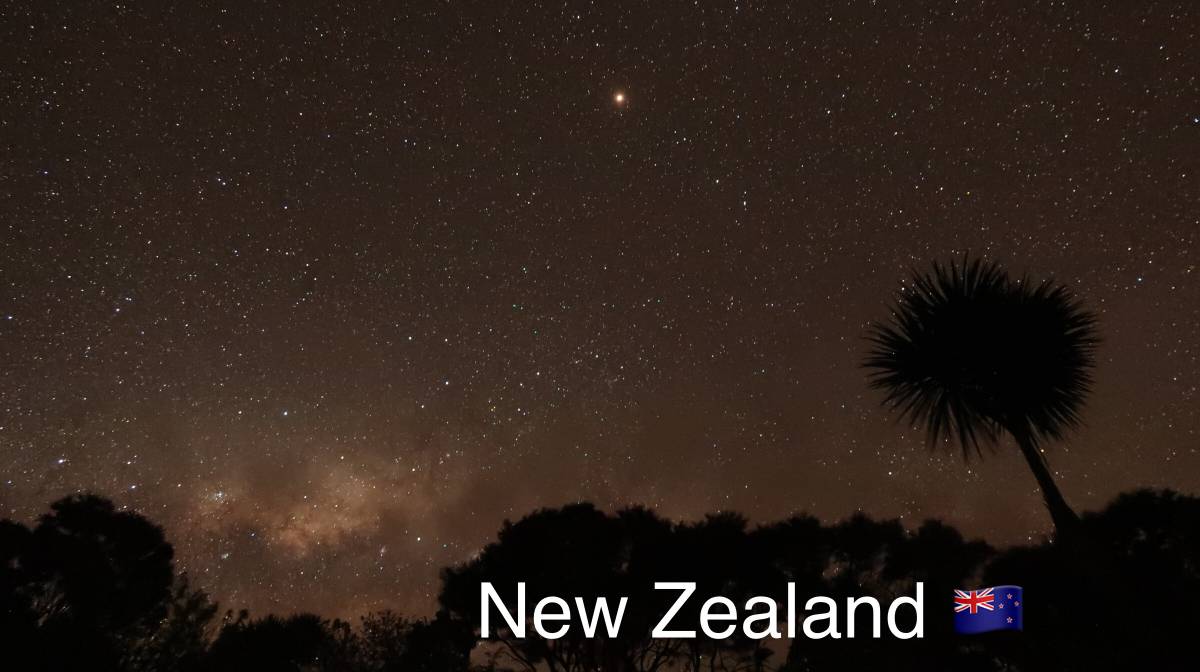 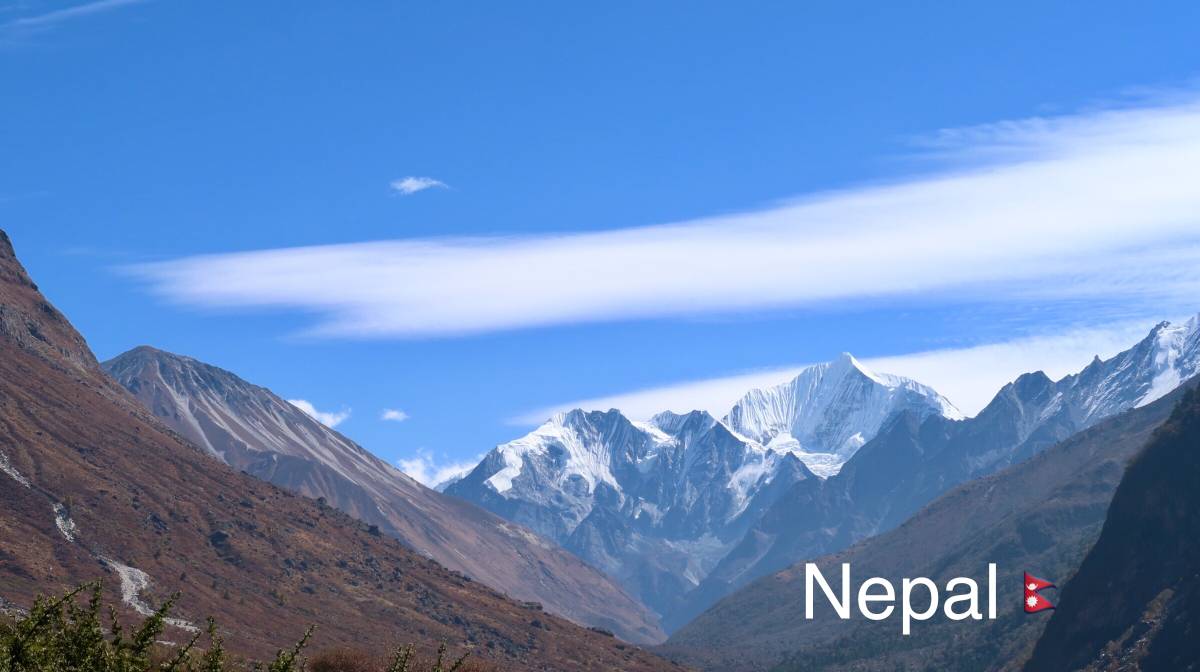 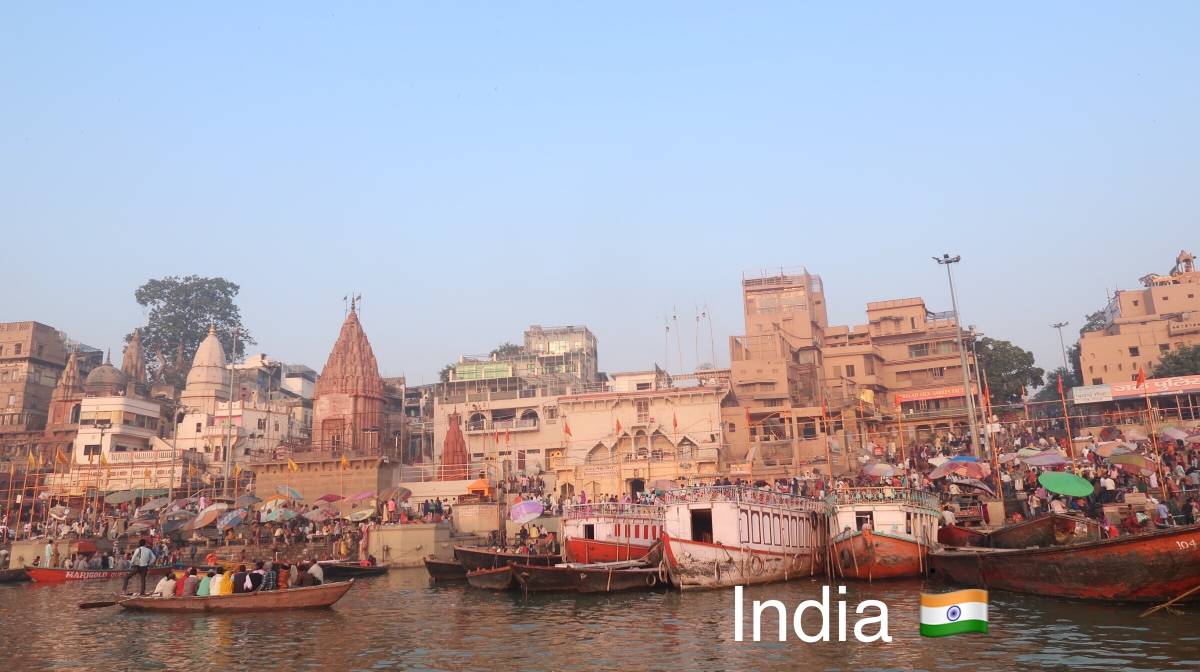 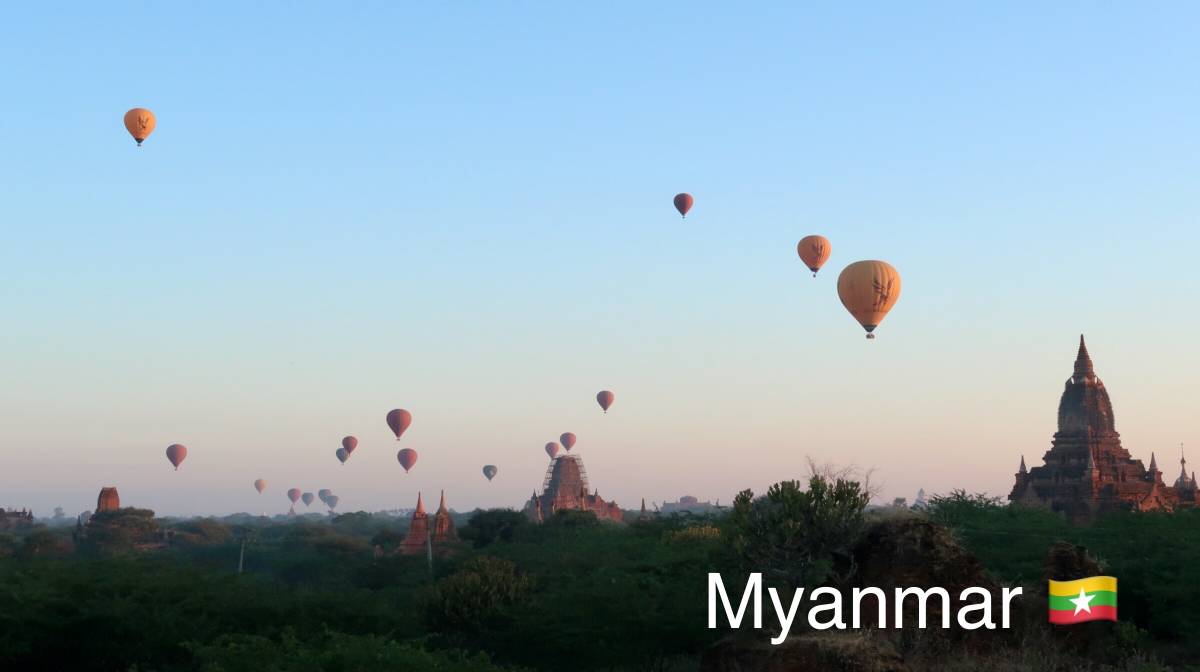 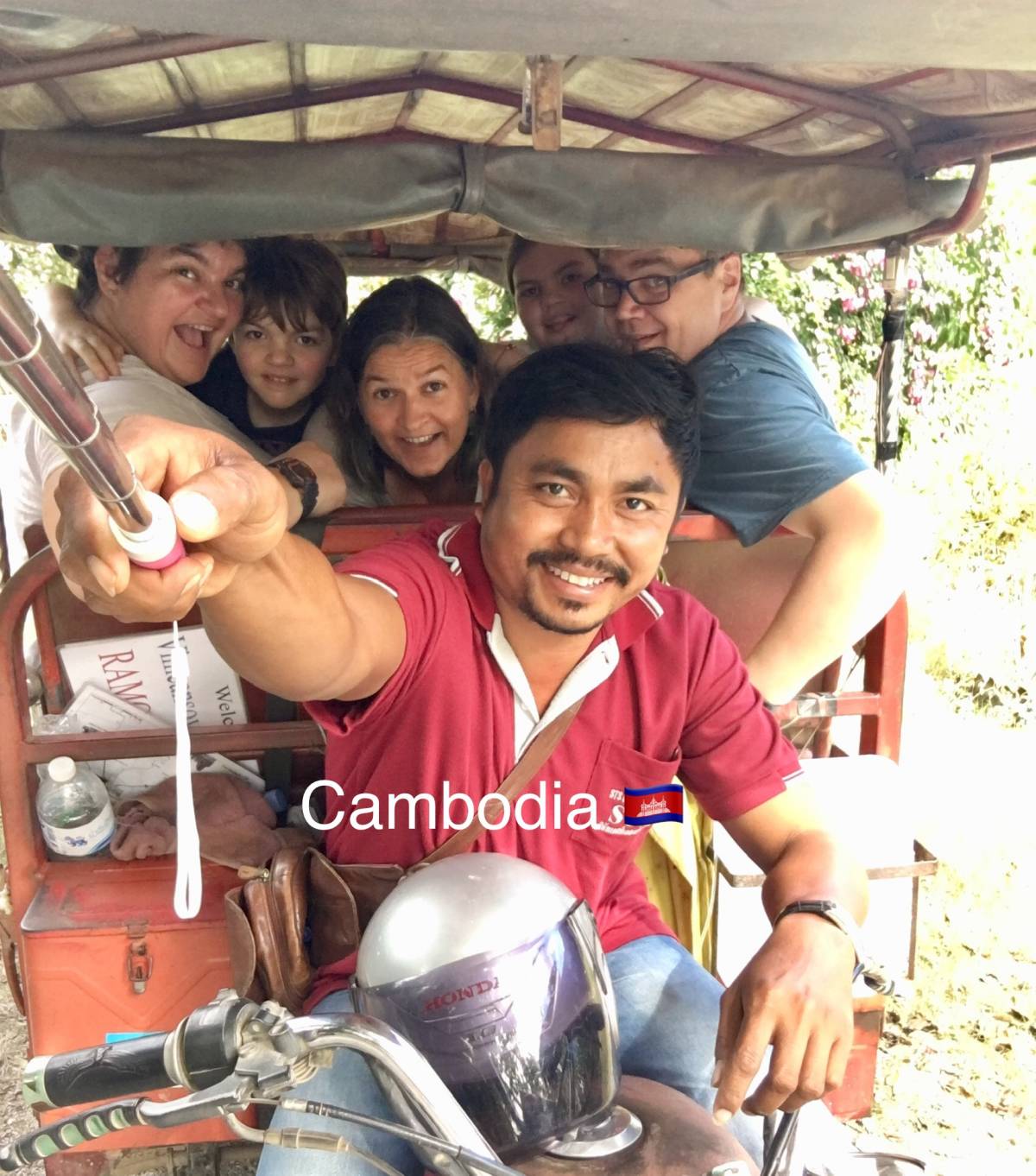 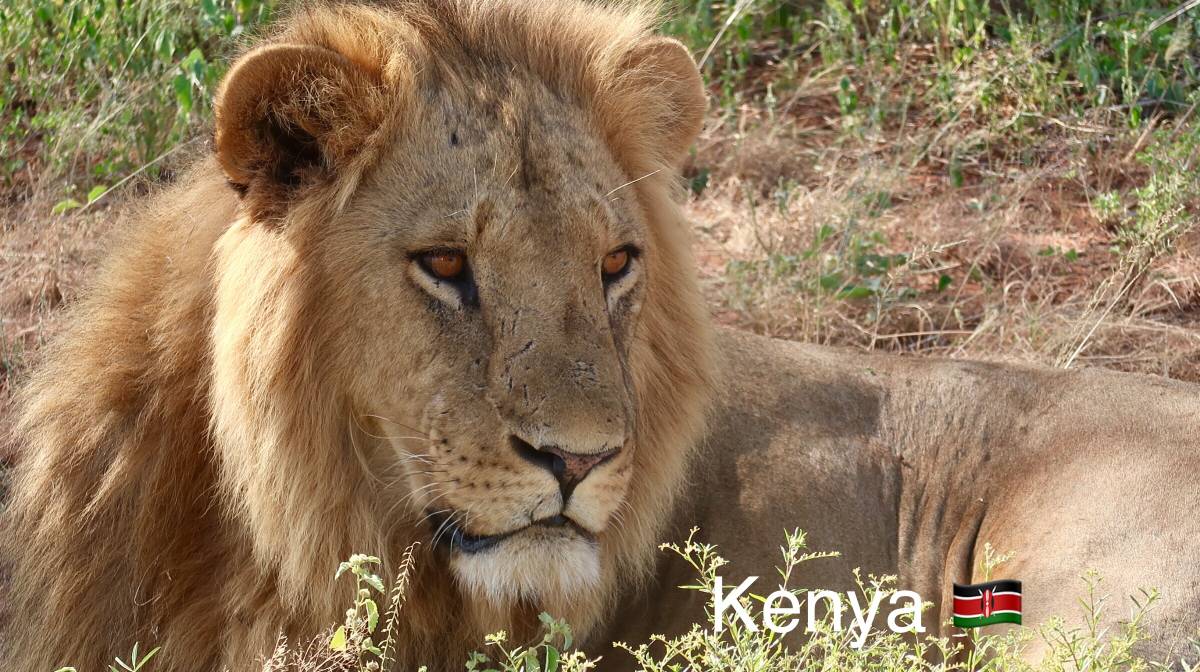 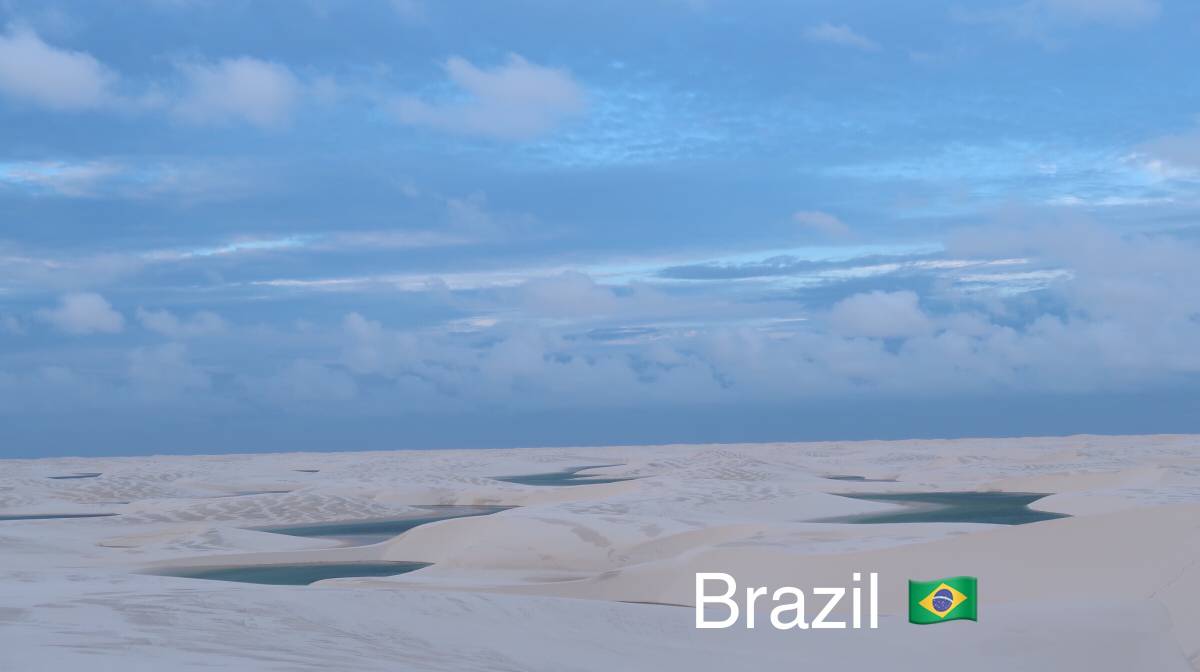 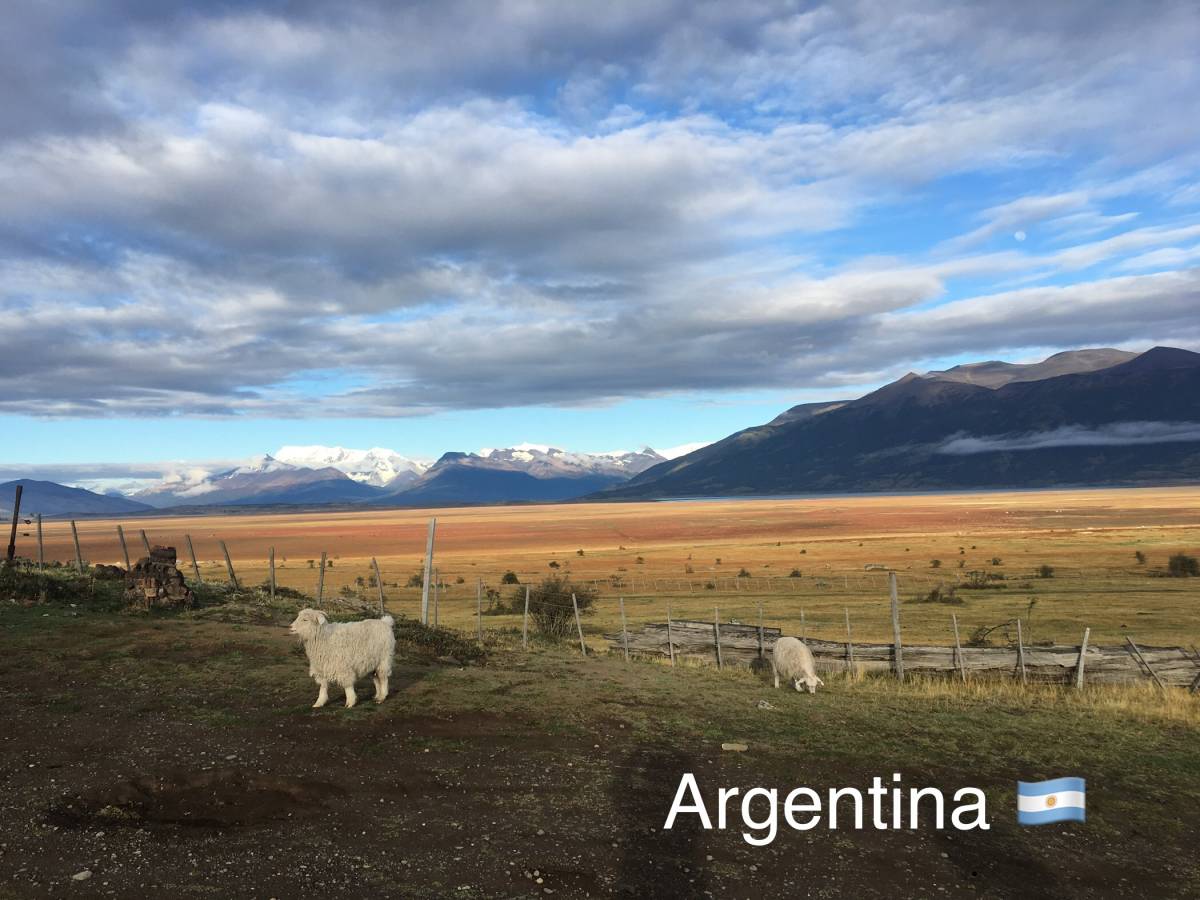 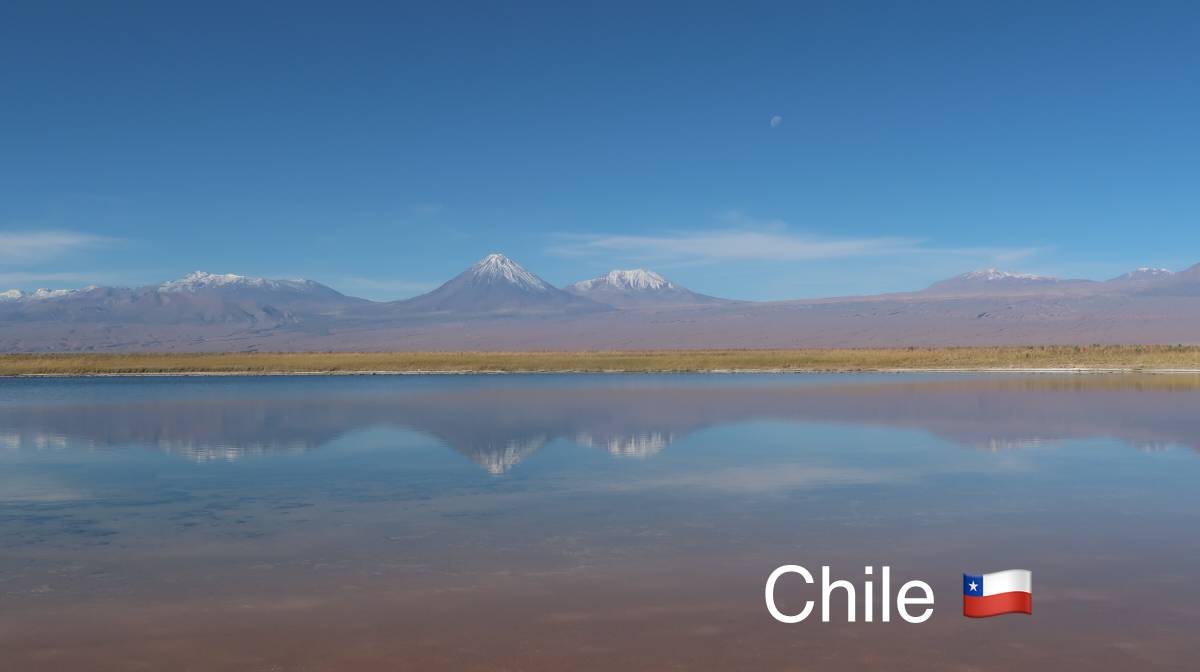 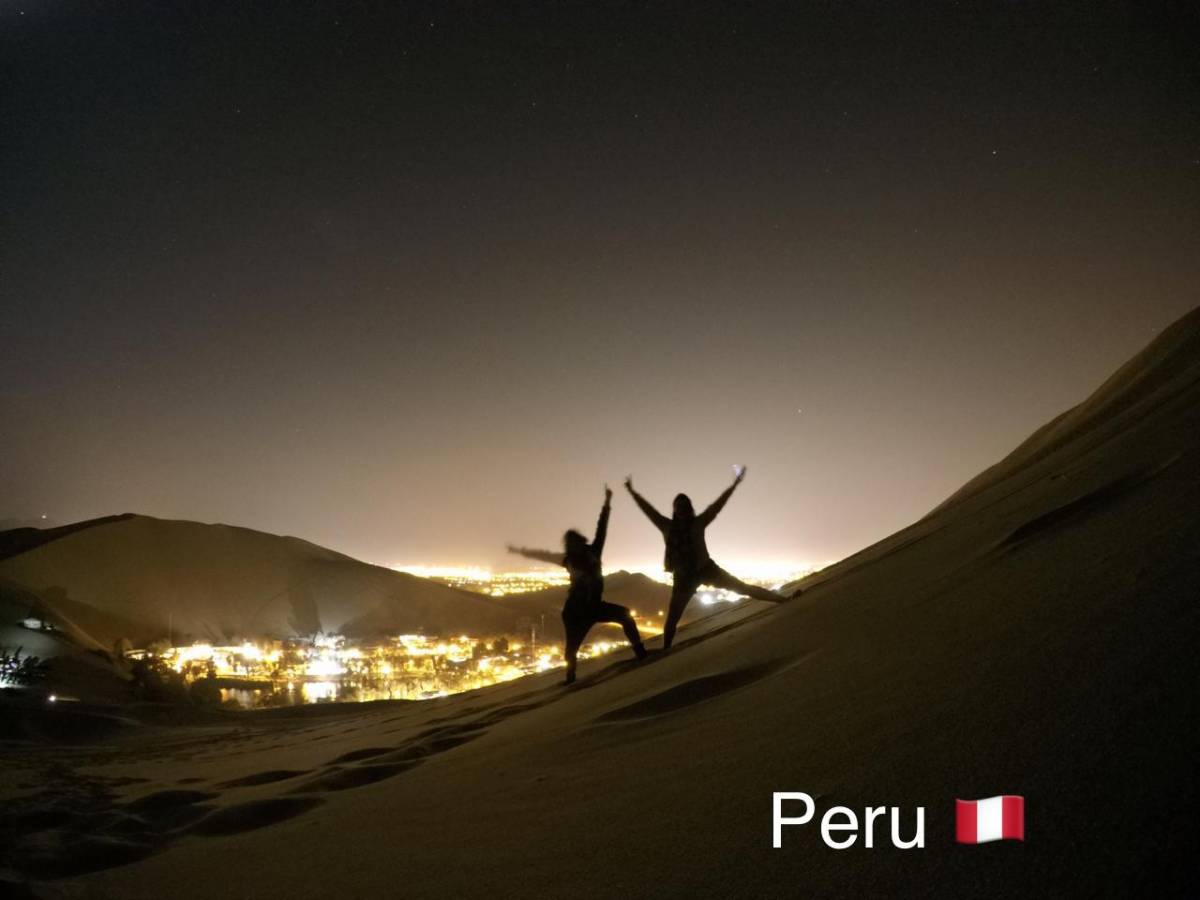 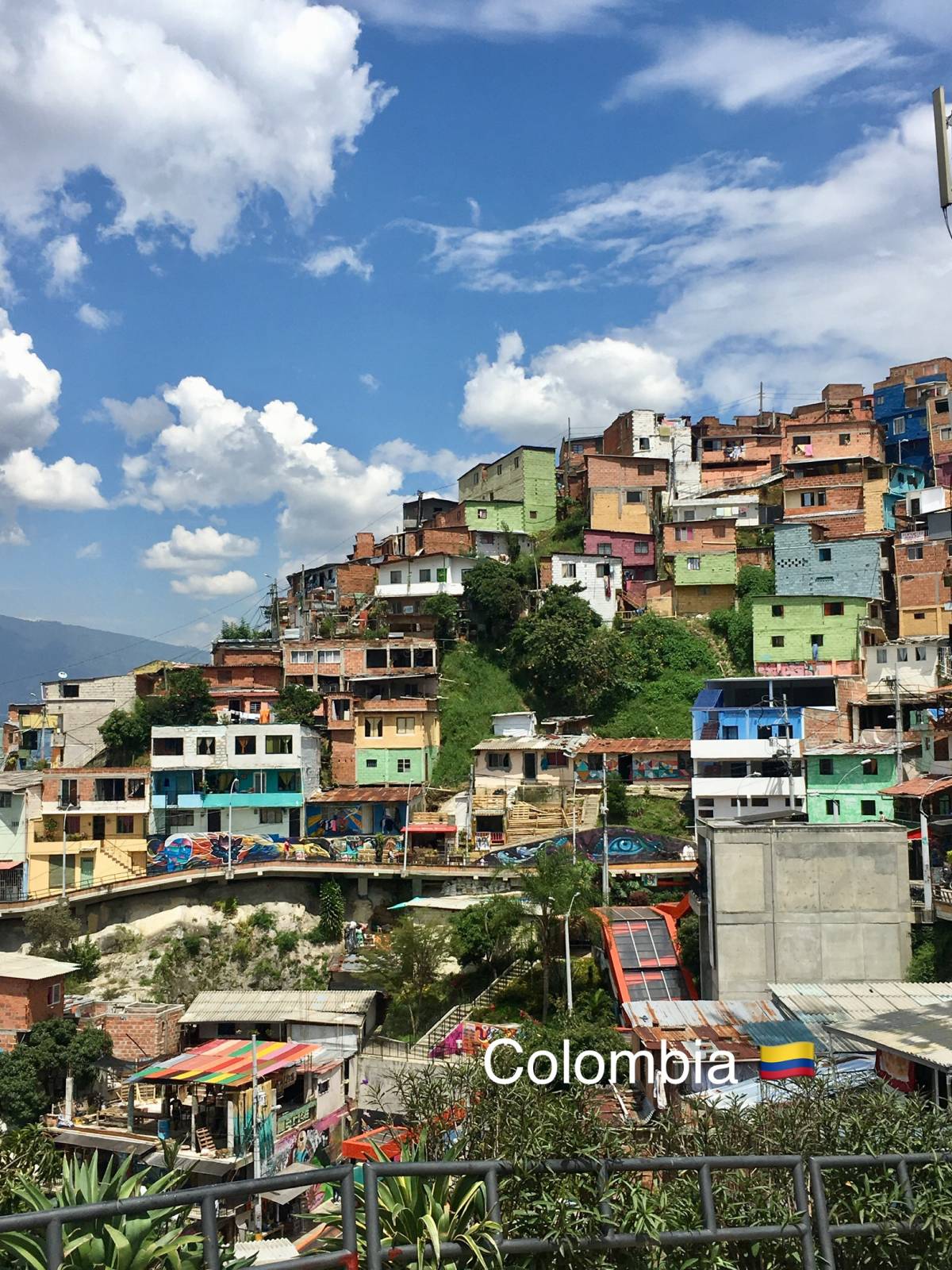 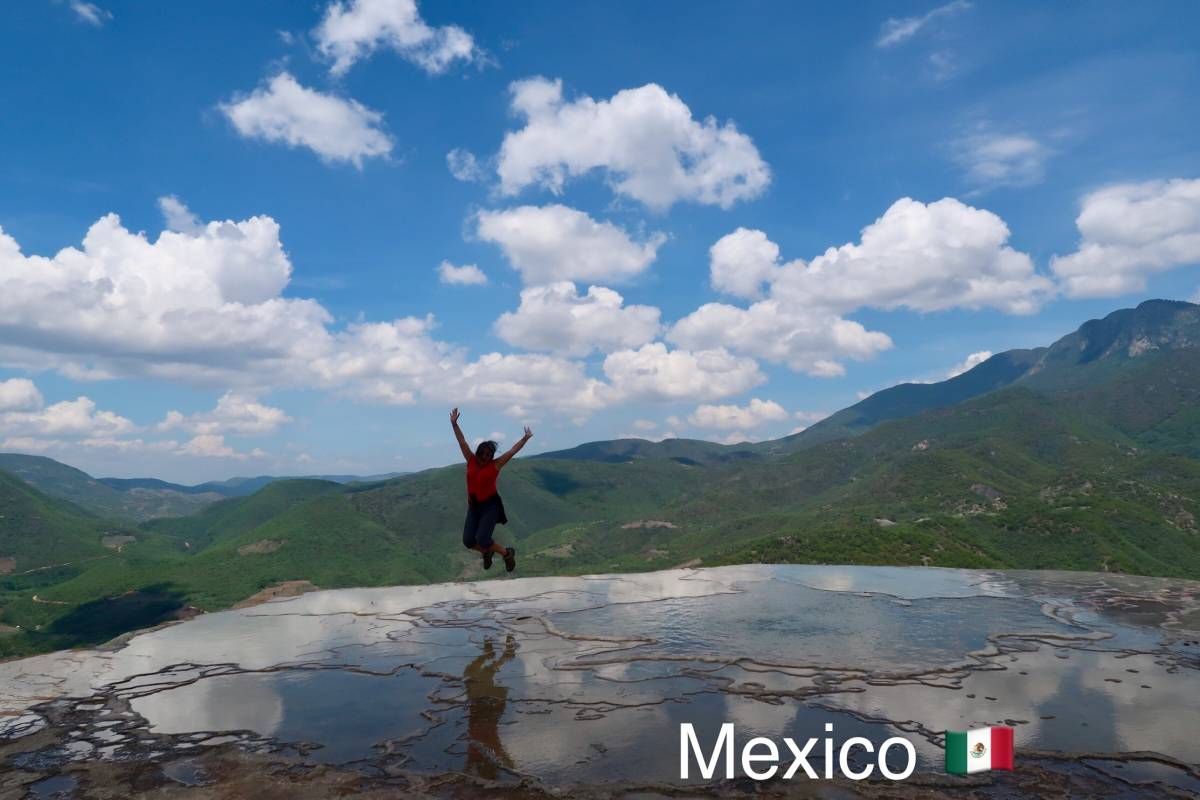 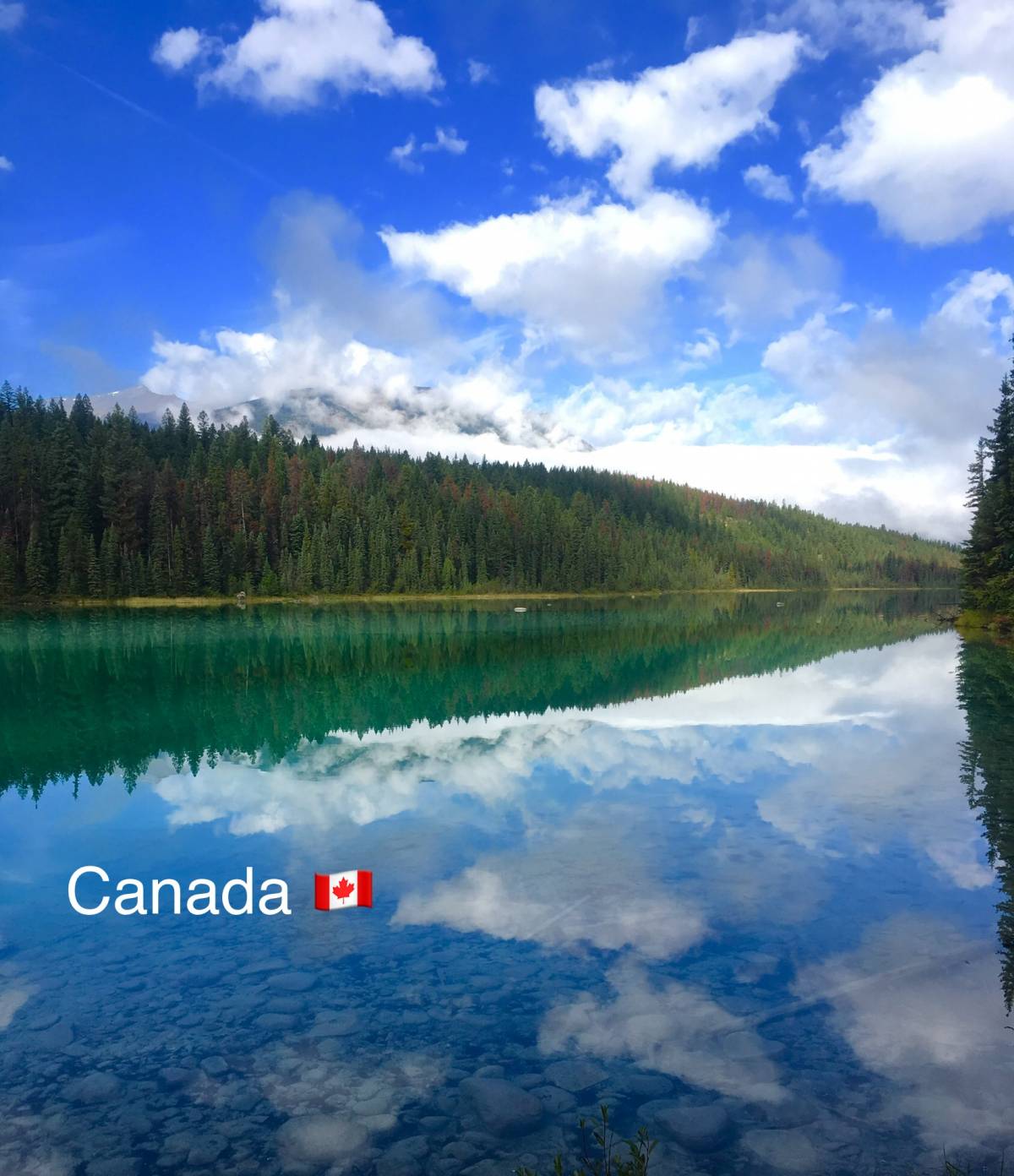 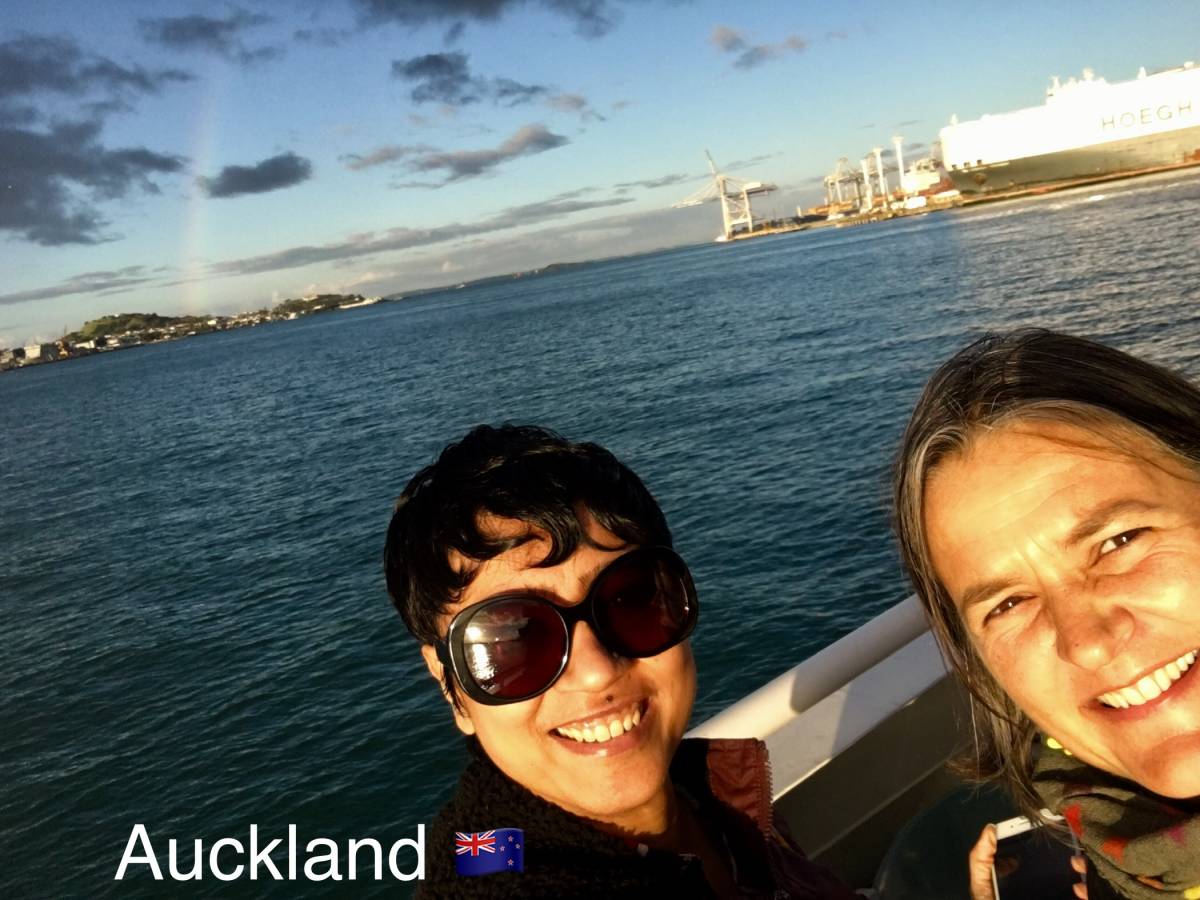 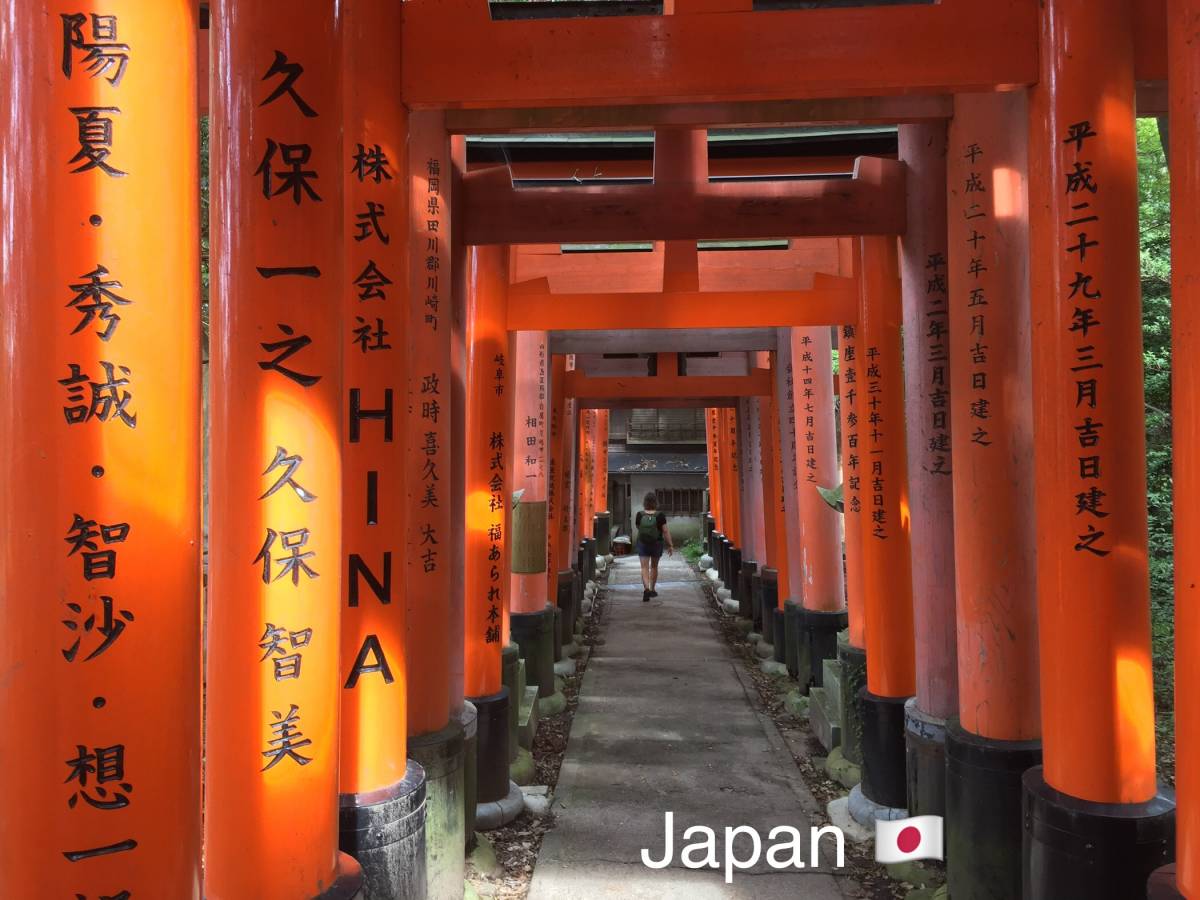 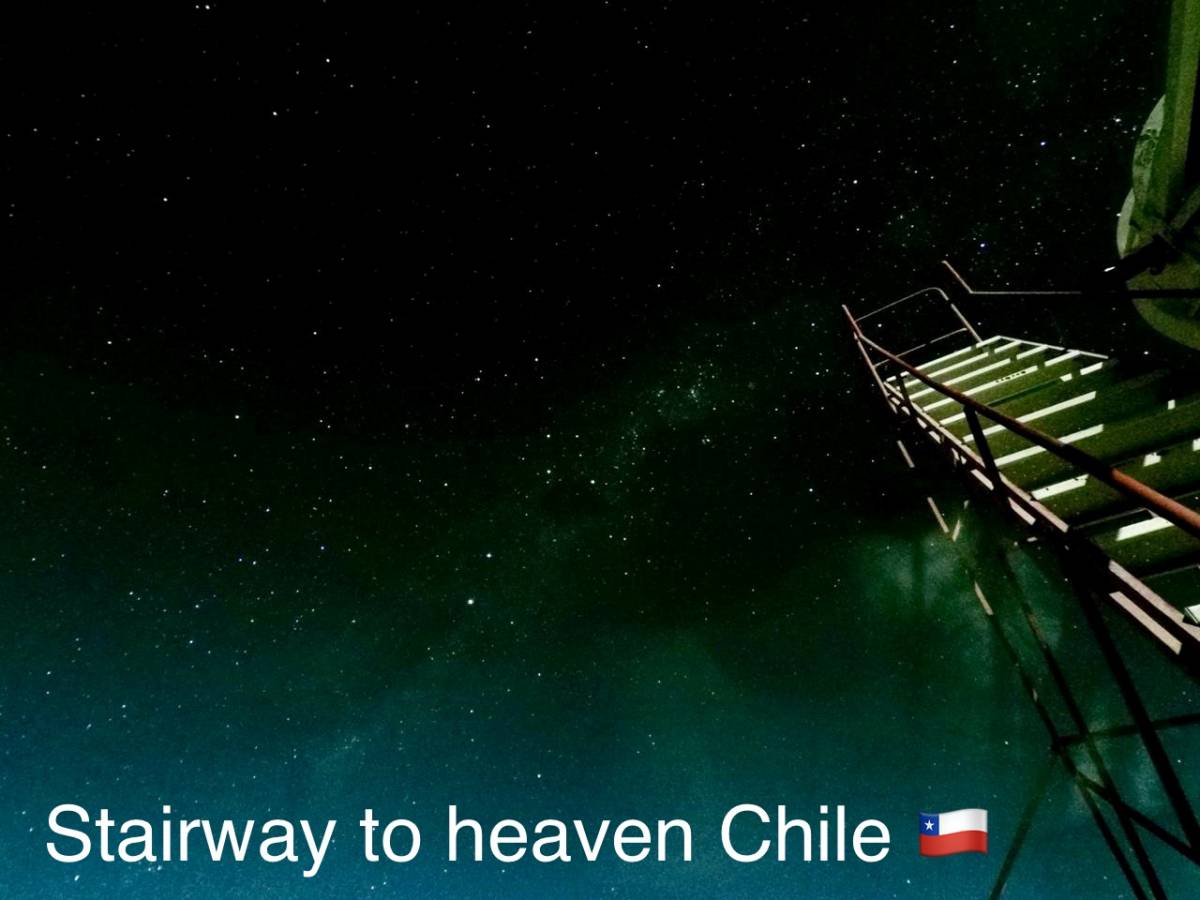 Time is flying….!! 4 years spent here and it feels like it was yesterday I arrived here…Just crazy!

I will soon start again to write on my blog. I have to changes few things first but soon I will put my itinerary and more details about my world tour.